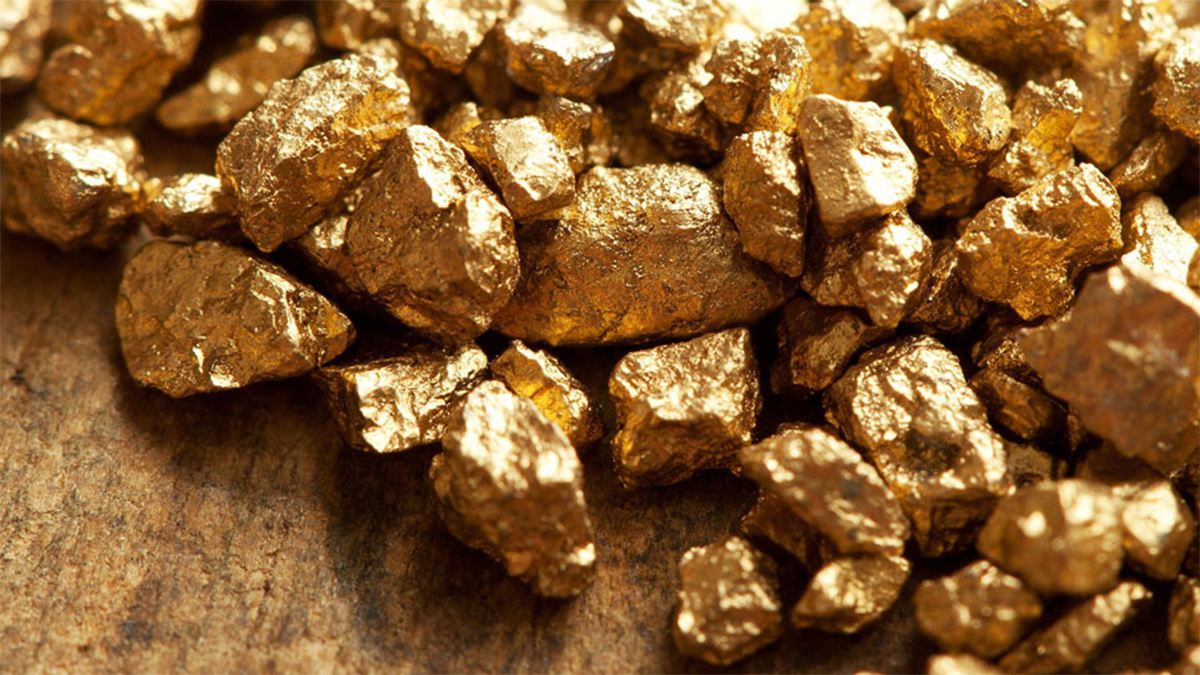 Gold is one of the most preferred metals by people since ancient times. The main reasons for preference are; it being soft, easy to process, durable, not losing its brightness and it being rare in the environment.

Gold has been processed and used since 3500 B.C. Among the first to use civilizations such as Egypt, Greek, Assyrian, Sumerian and Lydian. Its use increased as the Sumerians could control the setting of gold with additives such as silver and copper and improved the processing method. Egypt, on the other hand, was the civilization that extracted and worked the most gold in and around Mesopotamia. The gold-plated throne of Tutankhamen in 1300 BC is the best example of world gold art. 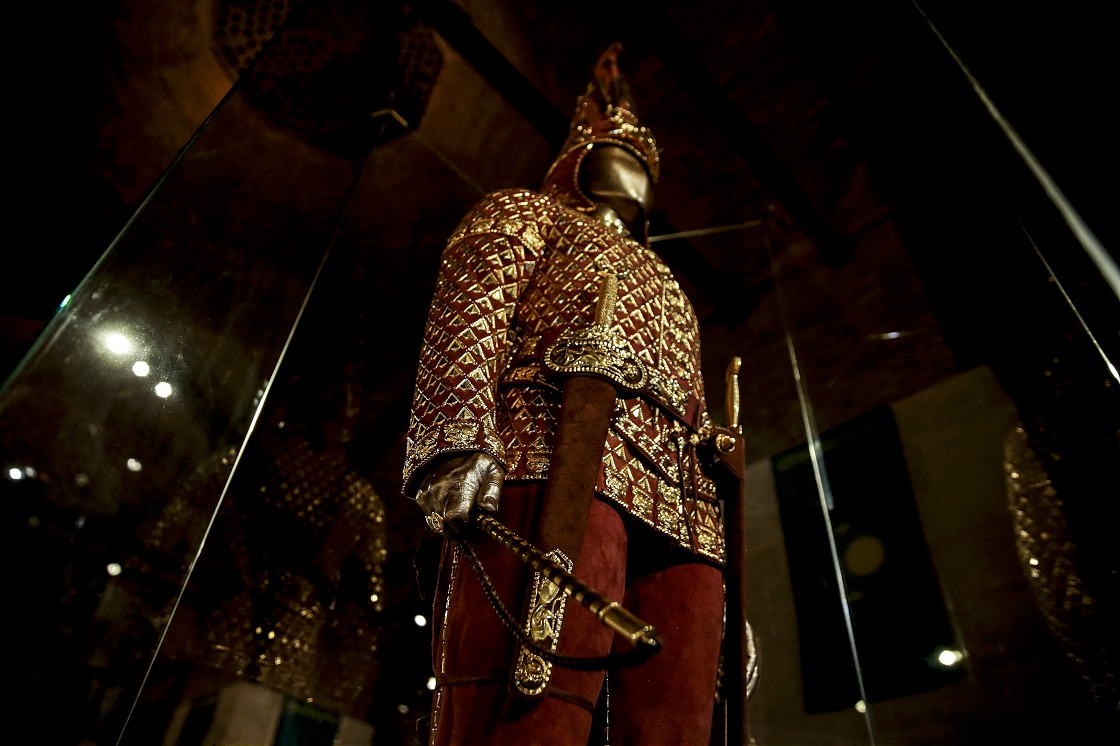 These civilizations used gold in the production of throne, crown, armor, jewelry, money and various objects.

The 2500-year-old “Golden Dressed Man Armor”, 6 meters long, 60 meters in diameter, discovered during a construction in Kazakhstan in 1969 is one of the most important examples of gold processing art in history.

The armor, known as the “Man in a Golden Dress”, has more than 3 thousand golden triangular plates embroidered with leopard, eagle ram, deer, mountain goat, horse and bird motifs.

Today, besides jewelry production, gold is used in electron microscopes, food decoration, aircraft cockpit glasses, high conductivity (it is the third highest conductive metal) and durability in the   electronics industry.

Gold is a dense mine. The weight of a gold with two feet width, length and height is about 1 ton. Its melting temperature is 1063 C and its boiling temperature is 2600 C. From 1 gram of gold, about 1 kilometers of wire could be produced. It can be processed quite easily due to its softness.

Pure gold refers to gold with no other metals mixed. The unit of measure used for the purity of gold is carats. Pure gold has a purity of 24 K 999.9. While gold is being processed, different substances such as copper, nickel and silver are added in certain proportions and its hardness is increased. For example, we can say that 18K gold contains 6K additives. In the 19th century, the thousand-thousand system application began for gold purity. According to the 24K = 1000 ‘gold fineness’ logic, 1000/24×18 = 750 ‘gold fineness’ expresses 18K and 1000/24×22 = 916 ‘gold fineness’ expresses 22K. 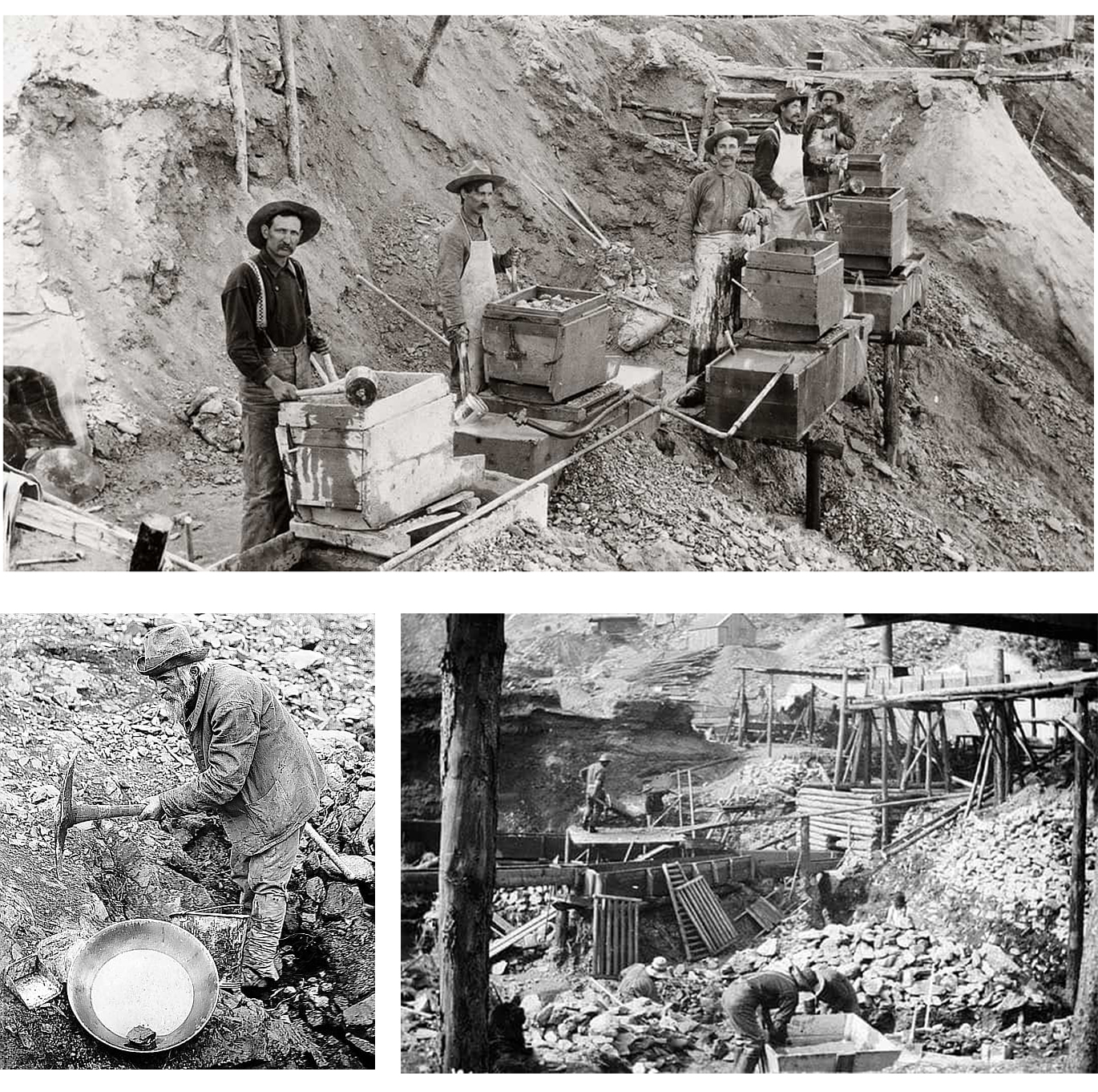